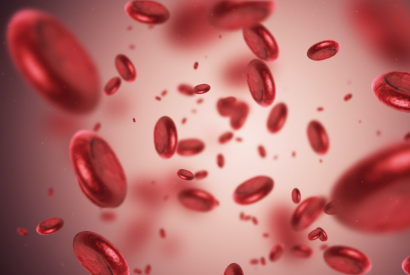 What are the symptoms of anemia ?

The symptoms of anemia will vary according to the type of anemia, the underlying cause and your underlying health problems. Symptoms common to many types of anemia are: Chronic fatigue and loss of energy, unusually rapid heart beat, shortness of breath and headache particularly with exercise, difficulty concentrating.

Iron deficiency anemia occurs because of a lack of the mineral iron in the body. It can be caused by the following:

This form of anemia is treated with iron supplements prescribed by your doctor.

Vitamin deficiency anemia may occur when vitamin B12 and B9 are deficient. These two vitamins are needed to make red blood cells. Conditions leading to anemia caused by vitamin deficiency include the following:

Vitamin deficiency anemia is treated with folic acid supplements and injections of vitamin B12. If you think you are anemic, talk to your doctor who may prescribe blood tests. Take the opportunity to adjust your diet and lifestyle!