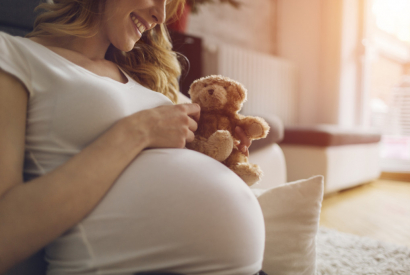 Context of the study

727 non-anaemic women took part in a study. 370 women were given a 150mg ferrous sulphate tablet everyday throughout their pregnancy while 357 women were given the same dosage of a placebo. The women were evaluated on their pregnancy outcome during their pregnancy and until six weeks after delivery. Researchers looked out for a range of conditions and changes such as the duration of pregnancy, method of delivery and weight gain and found that some of the women who were receiving the iron supplements developed hypertension and had a higher small for gestational age (SGA) birth rate. Researchers also found that iron supplementation increases the risk of copper and zinc deficiency in women.

Women who are not suffering from anaemia should ensure that they receive proper advice on diet and nutrition from their doctors and midwives.This study shows that iron supplements may have a harmful effect on women who do not need them in the first place. Overall supplementation is advised during pregnancy. It helps cope with the increasing needs for nutrients associated with this period. Therefore it is important to choose the best prenatal supplement. Prenatal supplements are aimed at pregnant women in general. As long as iron deficit has not been clearly diagnosed, it has been proved that iron supplements can turn harmful on women who do not suffer from anaemia. It is therefore important to choose a prenatal supplement that does not contain iron.

Sources : BJOG, An International Journal of Obstetrics and Gynaecology.